Researchers at the AD Centre have developed a 'Biomethanation' process that biologically combines gases including carbon dioxide or carbon monoxide with hydrogen to produce methane gas. Where the hydrogen is produced using renewable electricity (e.g. using an electrolyser) or where gases are recovered from an industrial process, the methane produced would be considered as 'green' or low carbon.

Our vision for the biomethanation process is to contribute to the solution to problems including:

The process has been proven at lab scale to be capable of producing 99% methane, is tolerant of contaminants such as hydrogen sulphide, is tolerant of extended periods of inactivity and has a small process footprint.

The process developed at USW has been trademarked as the "Aeriogen" process and is subject to a UK and International Patent application. 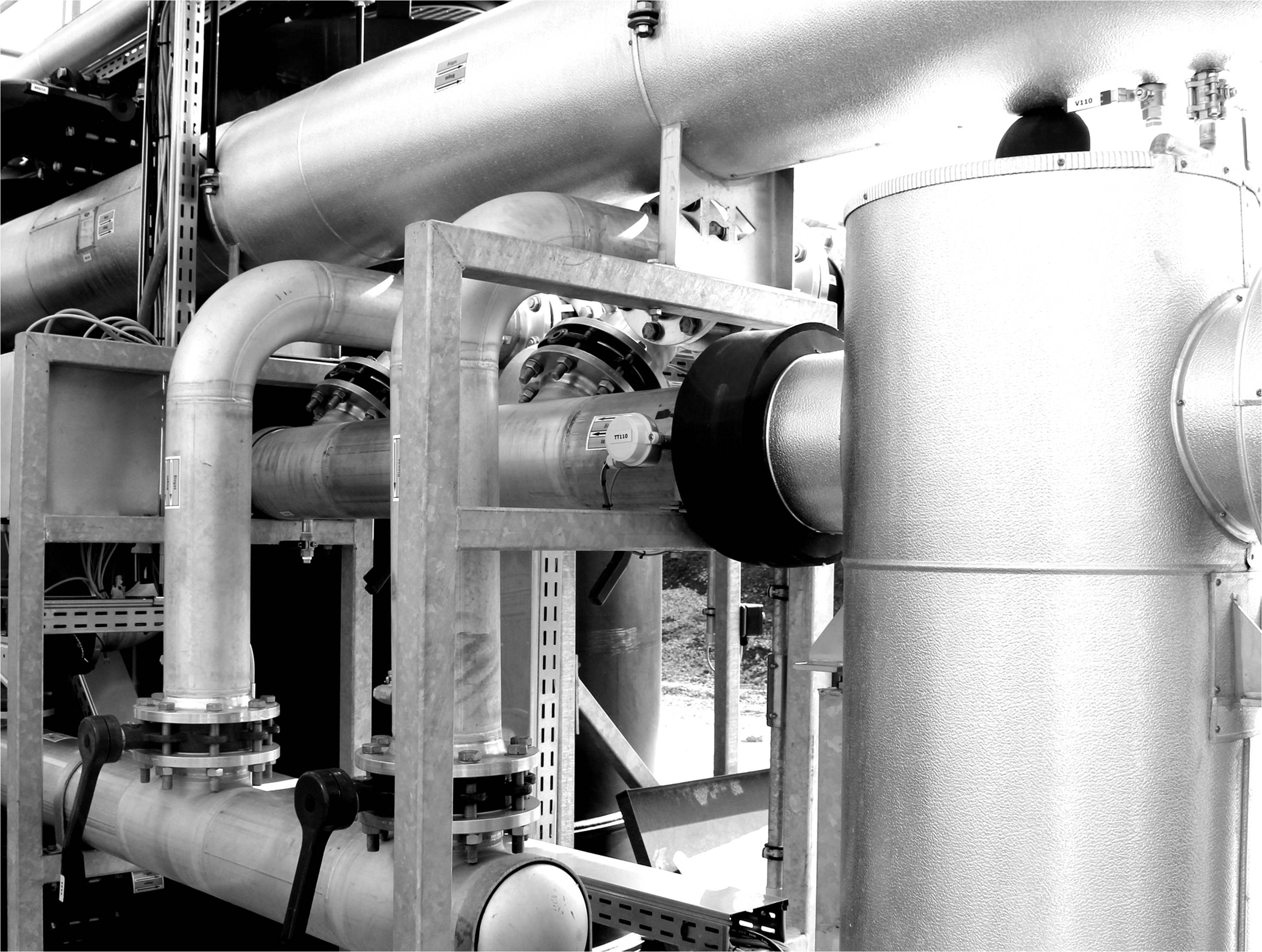